Some brands try to post content to all social media platforms without understanding the different audiences, expectations and effectiveness of each. So, before you sign up to the latest platform and press ‘post’, ask yourself these 5 questions: 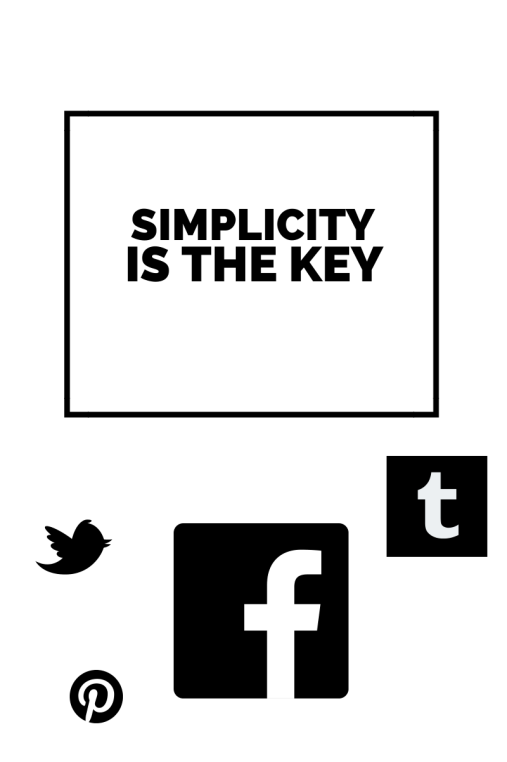 If you can answer all of those questions then you can make a decision. And it’s perfectly ok to say no.

The business world has changed and it’s not changing back.

It used to be the loudest, cheapest or funniest that earned the sale. But now that everyone else is loud, cheap and funny – it’s no longer unique.

That response, in a connected world, will be seen be more people. And the connection spreads.

A problem: it’s much harder to connect than to shout the loudest.

We know what the future looks like. It’s digital and it’s free. It’s honest and transparent. It’s human.

But do we believe it enough to take that step and focus on connecting? It’s scary and different, though it’s the future and we aren’t changing back. 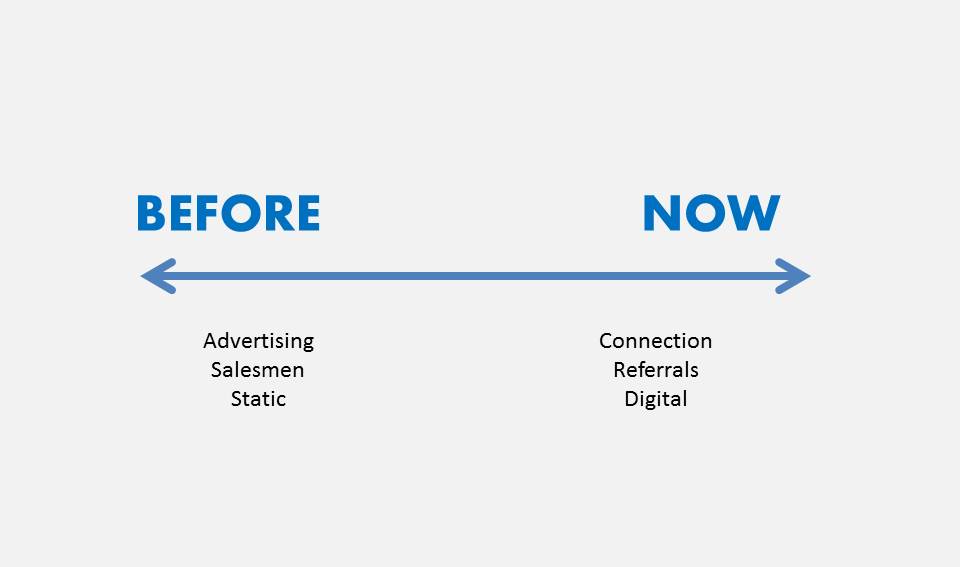 Since the beginning of time marketers have exploited every channel available. Newspapers, radio, TV and now social media.

The value of each channel, like most things, can be illustrated by a simple curve.

Social media is a valuable channel, no doubt. Yet it is not a silver bullet that will endlessly drive sales and solve a long term problems.

Where many go wrong is that they believe the curve of a particular social network will never drop off.

The idea of social connectedness will continue to grow, no doubt- but certainly not it its current form.

Just as we have moved from black and white tv to multi-channel digital stations in a relatively short time, social media channels will also be ever-changing.

By no means can we underestimate the role of social media as a communications platform.

Just as the past five years have brought us dozens of social networks, the next five will bring hundreds.

There is no silver bullet and we can only control how we allocate our resources. So don’t waste too much on the now.